All on the Line for Mayweather vs McGregor

September 05, 2017/ admin
This Saturday’s mega fight between Floyd ‘Money’ Mayweather vs ‘The Notorious’ Conor McGregor has surpassed all bookmaker...
See all news & insights

This Saturday’s mega fight between Floyd ‘Money’ Mayweather vs ‘The Notorious’ Conor McGregor has surpassed all bookmaker expectations.

SBC:  This fight has caught the wider sporting public’s imagination, however, should it be ‘a dud’ could Mayweather Vs McGregor impact future boxing markets?

Johan Munthe (Head of Pre-Match Odds, Kambi): I don’t think it will. I think the public have short memories about these things and hype plays a massive role in the interest we see. Mayweather vs Pacquiao was billed as the fight of the century and failed to live up to the hype but here we are a few years later with another Mayweather fight, and the interest is huge, much bigger than Mayweather vs Pacquiao. I also think the public know that this McGregor fight is slightly different to a normal Boxing match and so they will be more likely to forgive the wider sport if this fight doesn’t prove to be entertaining.

In a broader sense, the term “Boxing is dead” has been talked about since the early 21st century. Boxing is currently in rude health and is having its best year in a long time. We have some exciting, established PPV stars such as Anthony Joshua, and Saul Alvarez and Gennady Golovkin, who fight each other next month in what I believe is the best fight for some years. We also have a wealth of talented fighters on the verge of becoming stars, fighters like Vasyl Lomachenko, Mikey Garcia and Terence Crawford. Overall the quality of Boxing as a sport is very strong at the moment so one would hope this is reflected in interest from the public.

Furthermore, betting interest has also been on the rise, thanks to a mix of high-profile fights and improvements to the product. The Joshua vs Klitschko fight earlier this year was a very high turnover event, as was Alvarez vs Chavez Jr. For Mayweather vs McGregor, we have already surpassed the Mayweather vs Pacquiao turnover with days still to go and that turnover at the time was thought to be a complete one off, not to be seen again for years in Boxing. So both public interest and betting interest in Boxing has remained strong and are unlikely to be derailed by one ‘dud’ fight.

A conversation on Kambi’s acquisition of Shape Games - KambiCast 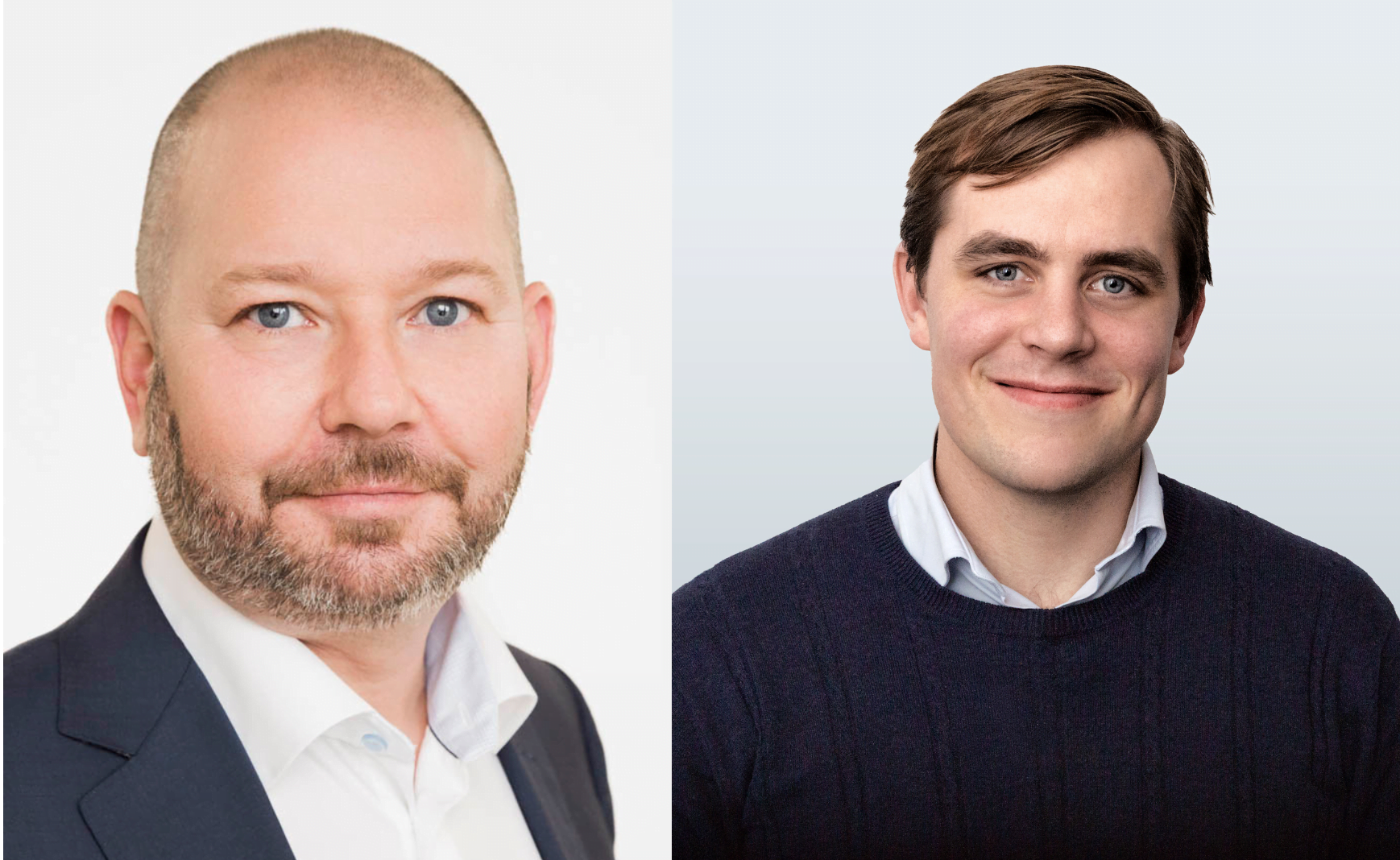 A special episode of the Kambicast on the rationale behind the acquisition of Shape Games, including why a combination of Kambi and Shape Games will enable us to deliver greater outcomes for our partners
Read More

Q&A: Kambi and Shape Games CEOs on the rationale behind the deal 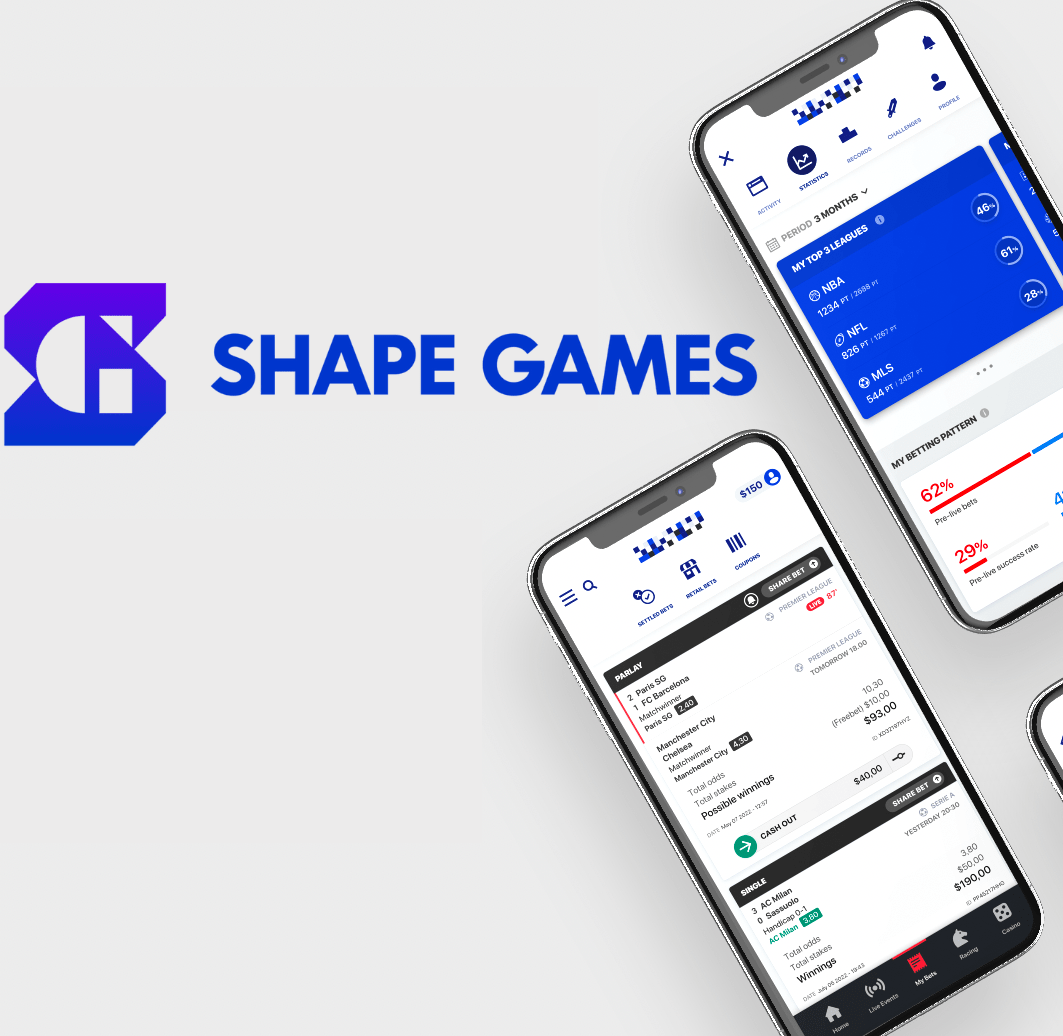