Rising to the challenge of additional stoppage time

For all the controversy and criticism levelled at the 2022 World Cup, I don’t think anyone could accuse it of being a dull affair on the pitch. The tournament has seen major upsets already with Argentina and Germany both losing 2-1, there have been plenty of goals, missed penalties, and, of course, some questionable VAR decisions.

Tournament favourites Brazil look even more like the team to beat having won their first match 2-0 and their price has shortened to lift the trophy on 18 December, while France, England and Spain have all leapfrogged Argentina in the outrights after Lionel Scaloni’s side’s shock loss to Saudi Arabia.

Beyond picking a winner in the outrights, a major talking point of this World Cup has been the sheer length of the games. England’s 6-2 victory over Iran lasted a record 117 minutes, with over 14 minutes of stoppage time in the first half and over 13 minutes in the second. Iran’s keeper Alireza Beiranvand’s horror head clash with defender Majid Hosseini was a major factor on this occasion but there have been lengthy amounts of stoppage time in other games too, with 10 minutes and 18 seconds in the opening match between Qatar and Ecuador and 14 minutes and 34 seconds for the USA vs Wales match. 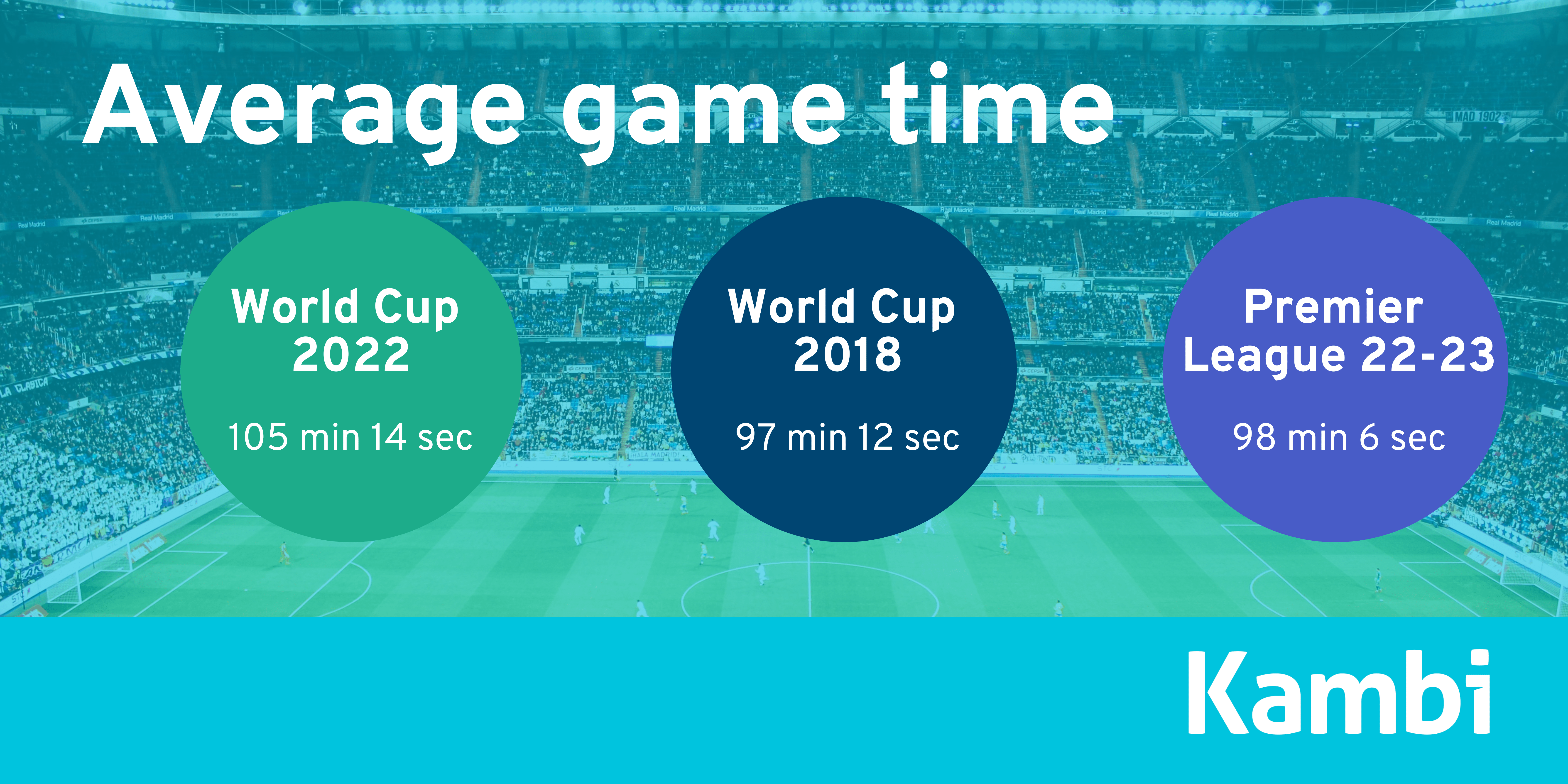 According to data from Opta, the average game time in the 2022 World Cup up to game 12 was 105 minutes and 14 seconds, compared to 97 minutes and 12 seconds in the previous World Cup in 2018, which itself was longer on average than previous tournaments. An increase in injury time shouldn’t come as too much of a surprise given recent trends and FIFA’s ongoing commitment to keeping the ball in play time longer by more accurately accounting for VAR decisions, substitutions, red cards, injuries, penalties and time wasting. This was reiterated ahead of Qatar 2022 too by Pierluigi Collina, chairman of FIFA’s referees committee, who said fans should expect to see longer stoppages each half as a result

Based on this, we updated our model inputs prior to the tournament to reflect the expected additional time but I think everyone, inside and outside of the industry, has been a little surprised at just how much we have seen added so far. Simple as it may seem, a major benefit of the additional time is that it extends the opportunity bettors have to place their wagers, and at Kambi we have seen a notable uptick in live betting activity as a result – helped also by the fact that some favourites have been chasing late goals to avoid defeat.

As we progress through the tournament, it will be interesting to see what impact these extra stoppages have on the latter stages in terms of player fatigue, rotation and injuries. This may well have a knock-on effect on the pace, quality and style of football played during the knockout stages. It could lead to a more open game and more goals – as tired legs can often mean more mistakes. Equally, should an attacking player of the quality of Kane or Mbappé suffer injury, goal expectations could be lowered.

From an operational perspective, the extended injury time has presented its own set of challenges. One such challenge is the importance of having meticulously accurate default templates in place in the model to reflect the impact of extended game times on over/under markets such as ‘total goals’ and ‘total bookings’, with fixtures in effect being 5-10% longer than we are used to seeing. 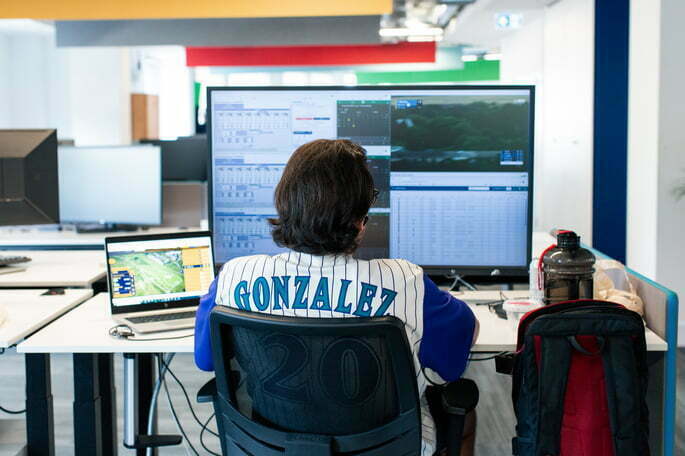 Kambi’s traders are being even more proactive with injury time expectancy to reflect officials’ firmer approach to stoppages – changing default injury time settings and updating estimated stoppage time based on injuries, substitutions and goals. This has impacted odds pretty much across the board, as well as markets directly impacted, such as ‘Player to score in injury time’.

We only receive confirmation of what minimum injury time will be played when the fourth official’s board goes up at 90 minutes, as such, this is another example where human input and trading expertise is required to coalesce with cutting-edge algorithmic modelling to ensure we price markets as accurately as possible.

Sports betting has always been a fast-moving industry and the ability to adapt at speed to a trend such as additional injury time requires best-of-breed technology, a high degree of operational flexibility and an experienced team of pre-match and live traders to succeed. 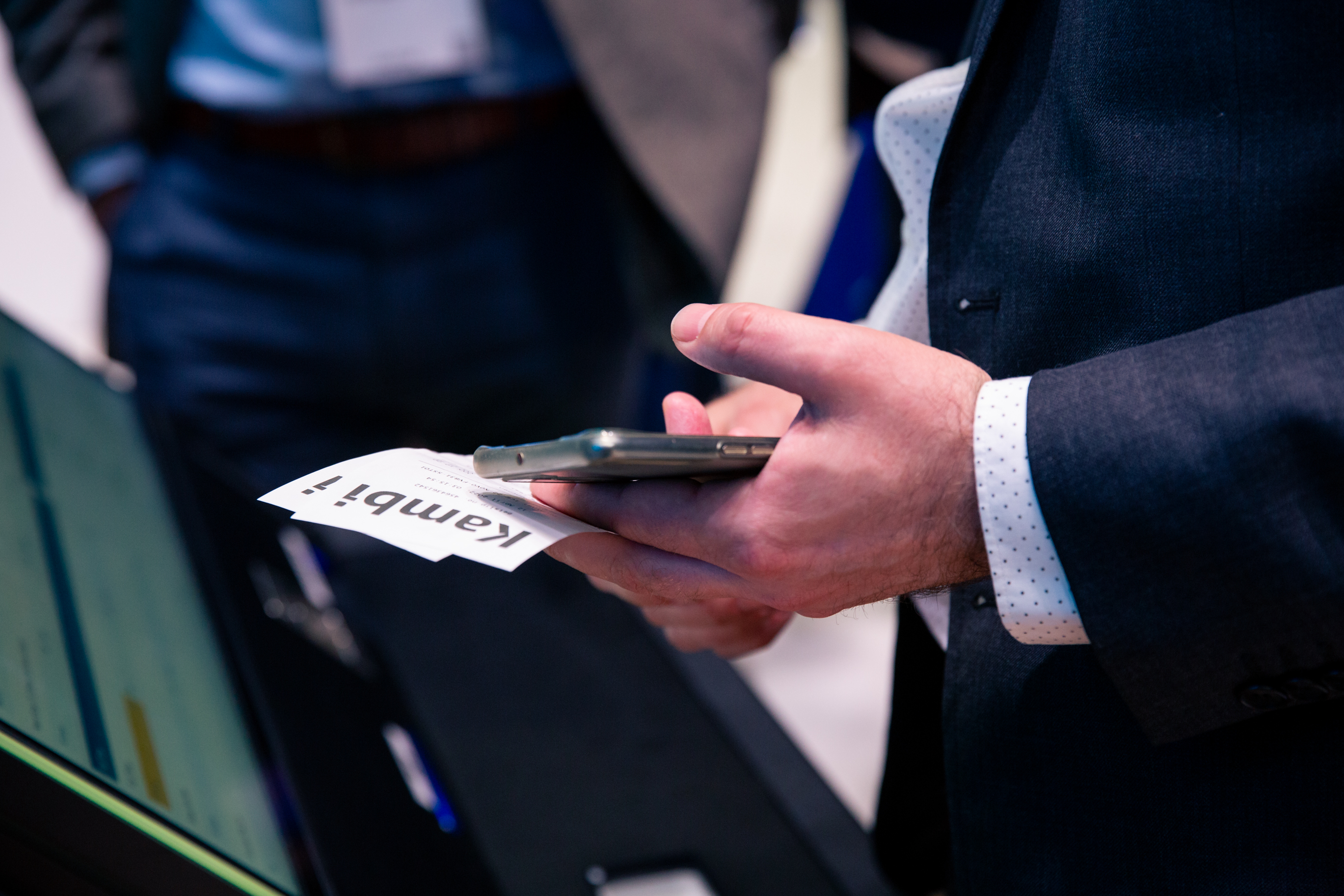 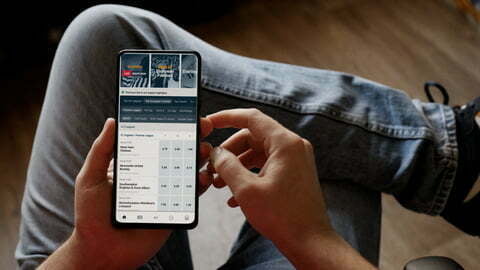