The launch with PNG at its Greektown Casino in Michigan took place on Wednesday afternoon, with the US state becoming the 10th in which the Kambi Sportsbook is live, as well as the eighth state where Kambi has enabled partners to be first out of the gate.

Situated in Detroit, the largest city in the midwestern state of Michigan, and home to NFL franchise Detroit Lions, the Greektown Sportsbook has been fitted with 40 Kambi kiosks and four betting windows.

Illinois is one of the largest states in the US, with a population of approximately 13 million and home to some of the country’s most popular professional sports teams, including the NFL’s Chicago Bears, NBA’s Chicago Bulls and the MLB’s Chicago White Sox.

An online launch in Illinois will take place later this year while we await enabling online legislation in Michigan.

RSI and PNG both have access to Kambi’s price differentiation tool, providing the ability to alter margin and lines offered by jurisdiction, sport, league and match, right down to offer level, giving operators full control over their pricing strategy.

The two sportsbooks will also benefit from Kambi’s market-leading kiosks, which have been proven to drive handle, boost cross-sell and reduce waiting times at the betting windows. On average, three in every four on-property bets are placed via a Kambi kiosk.

Kambi Chief Commercial Officer, Max Meltzer, said: “Kambi’s record for quality and swift delivery is central to our ongoing US progress, and we are delighted to have powered two more market firsts for our partners.

“When people look back at this historic period of legalising sports wagering across the US, they will see Kambi was the supplier powering the most firsts and our partners becoming the market leaders in their respective states. It’s all encompassed in our Partner with Confidence strategy.”

Prior to the market firsts in Illinois and Michigan, Kambi partners took the first legal online bets in New Jersey, Pennsylvania, Indiana and New Hampshire, alongside the first legal bet in New York State and launching on day one in Iowa. 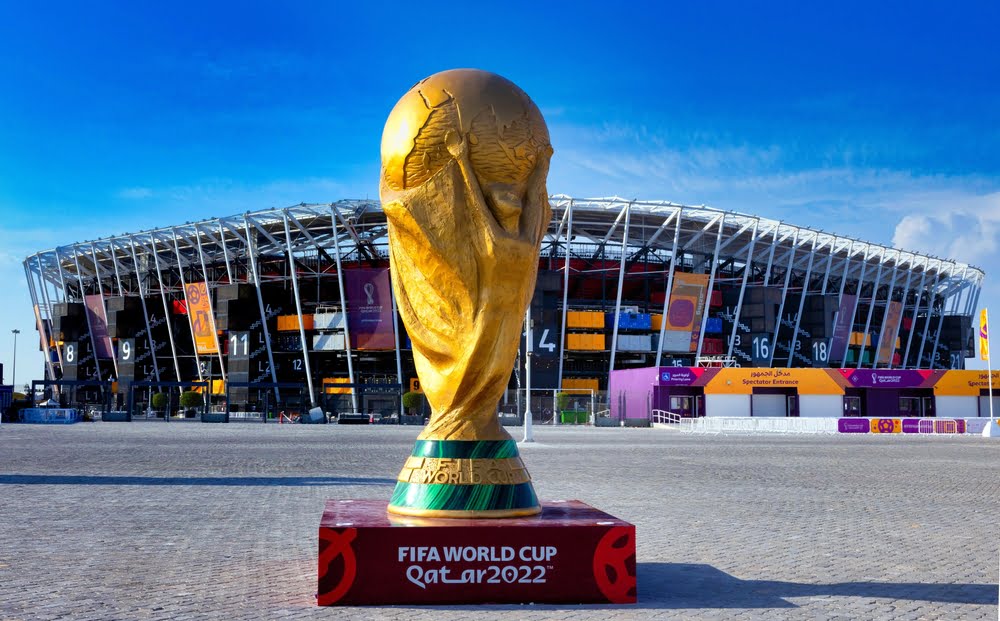 Jonathon Hurst, Head of Soccer at Kambi, drills down into the popularity of stats bets and the battle for customer retention
Read More

Rising to the challenge of additional stoppage time 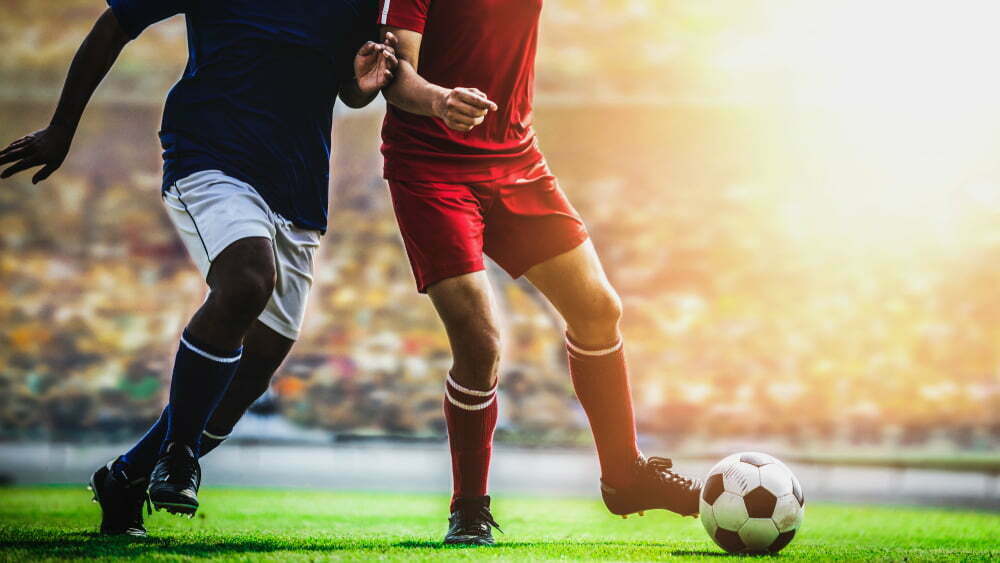 Jonathon Hurst, Head of Soccer at Kambi, considers the impact of injury time on betting activity during this year’s World Cup.
Read More