Kambi has strengthened its long-standing relationship with 888 Holdings after the operator launched its Kambi-powered 888sport wagering brand into the U.S. state of New Jersey. The launch sees 888sport become the seventh online wagering option in New Jersey and the third operator to leverage Kambi’s flexible sports betting platform and range of managed services in the Garden State.

In addition to offering players the widest selection of pre-match and in-game wagering options, 888sport has access to Kambi’s price differentiation tool, giving it the freedom to adjust odds across all major sports in line with their market strategy. Furthermore, Kambi will provide 888sport with its Cash Out product, which hands players the opportunity to trade their wager for a live cash valuation, as well as the recently launched Teaser+, which delivers greater value on teaser parlays.

The launch comes after Kambi and 888 received a Transactional Waiver from New Jersey’s Division of Gaming Enforcement, the third time Kambi has successfully completed the thorough regulatory process, highlighting its clean technology and corporate probity credentials.

Kambi and 888 will look to replicate the success 888sport has enjoyed across a number of regulated markets in Europe, including Spain, Denmark and the UK, which has transformed 888sport into a tier-one sports betting brand. 888sport switched to the Kambi Sportsbook from its previous sports wagering supplier in May 2013 and has since seen its sports betting revenues grow 10-fold to $75m in 2017.

The performance turnaround led to Kambi and 888 agreeing a new commercial agreement in 2017, which extended the partnership for the long-term.

Kristian Nylen, Kambi Chief Executive Officer, said: “I’m delighted the Kambi and 888 partnership, which has been successful in Europe, has been extended to support 888’s visionary sports wagering plans in New Jersey and further afield in the U.S.

“As the only operator active in the country’s three regulated online gaming states, 888 is already a recognised brand in the U.S. and I’m confident that, with a Kambi Sportsbook, 888sport will establish itself as a successful multi-state sports wagering operator.” 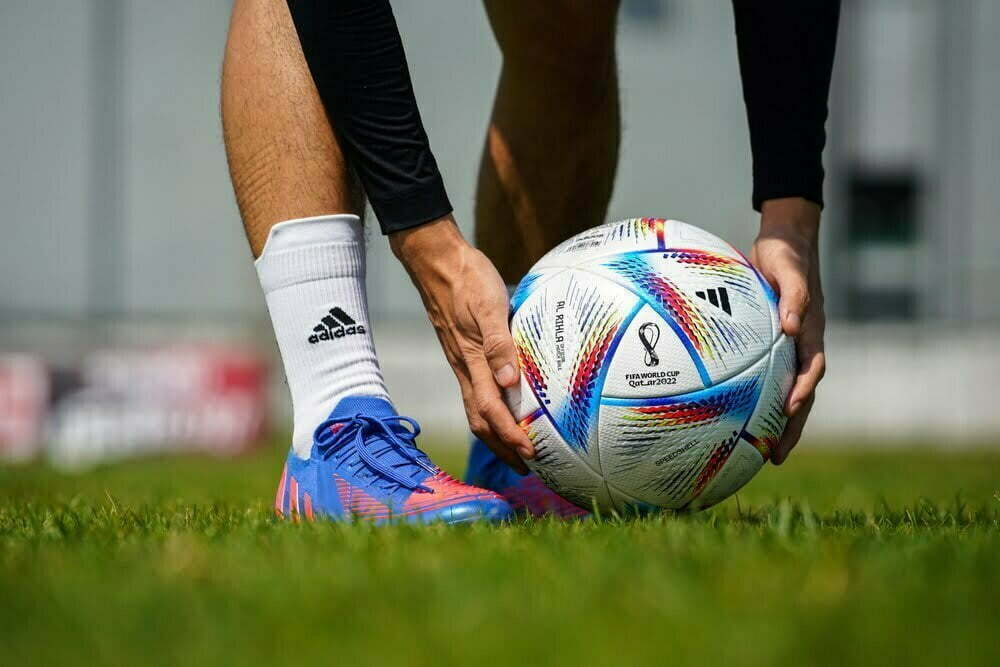 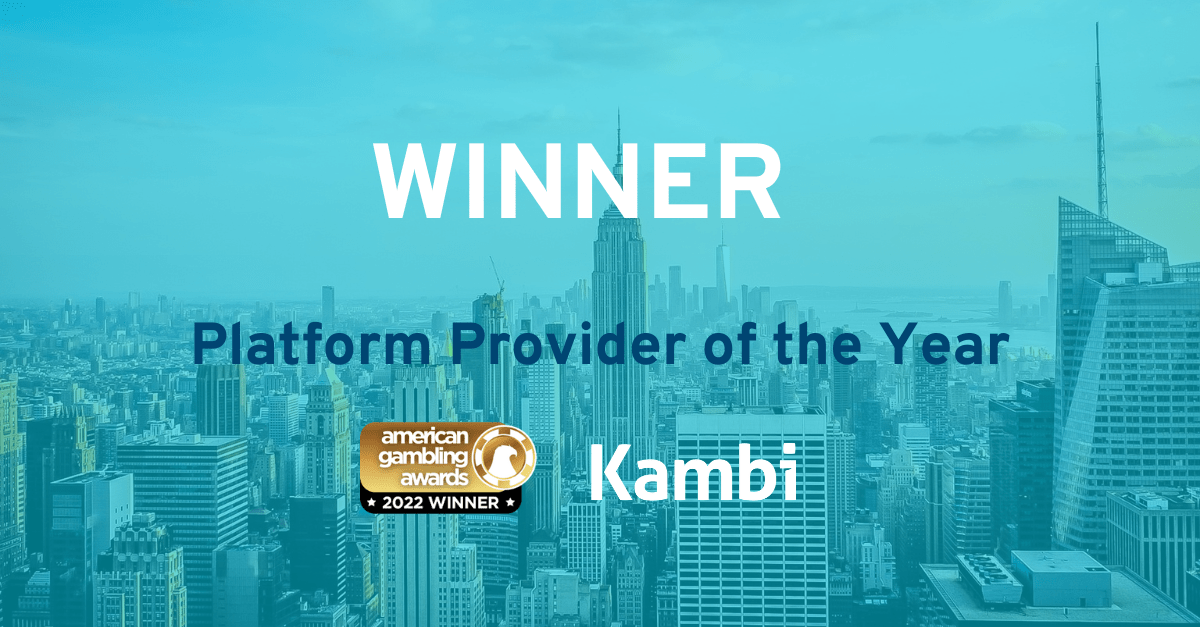