July 13, 2021/ Kambi
Sarah Robertson, VP Sales at Kambi, reflects on why hockey and in-game betting will prove to be key battlegrounds for those looking to enter the Canadian market.
See all news & insights

Sarah Robertson, VP Sales at Kambi, reflects on why hockey and in-game betting will prove to be key battlegrounds for those looking to enter the Canadian market.

With the Canadian Senate recently passing Bill C-218, the door has finally opened for legal single-game sports betting in Canada and regulations will now fall on the shoulders of each individual province once the bill receives royal assent. As a proud member of the Canadian Gaming Association (CGA), Kambi is excited about the opportunity of regulated single-event sports wagering in Canada and we must thank the CGA for their hard work in getting this bill over the line.

The US is understandably held up as the closest example of what a progressive Canadian sports betting marketplace may look like.

With tech and know-how that can quickly be tailored to different regulations, Kambi has been delivering a market-leading product in the US through both multi-state and local partners since the repeal of PASPA. We’ll look to do the same in Canada, establishing close ties with local partners and regulators and adapting our offering to what players in each province are looking for and what the regulations allow.

It’s important to note that Canada has offered legal sports wagering for decades, although this was limited to parlays – betting on and correctly predicting the outcome of at least two or more games to win – through provincial lotteries 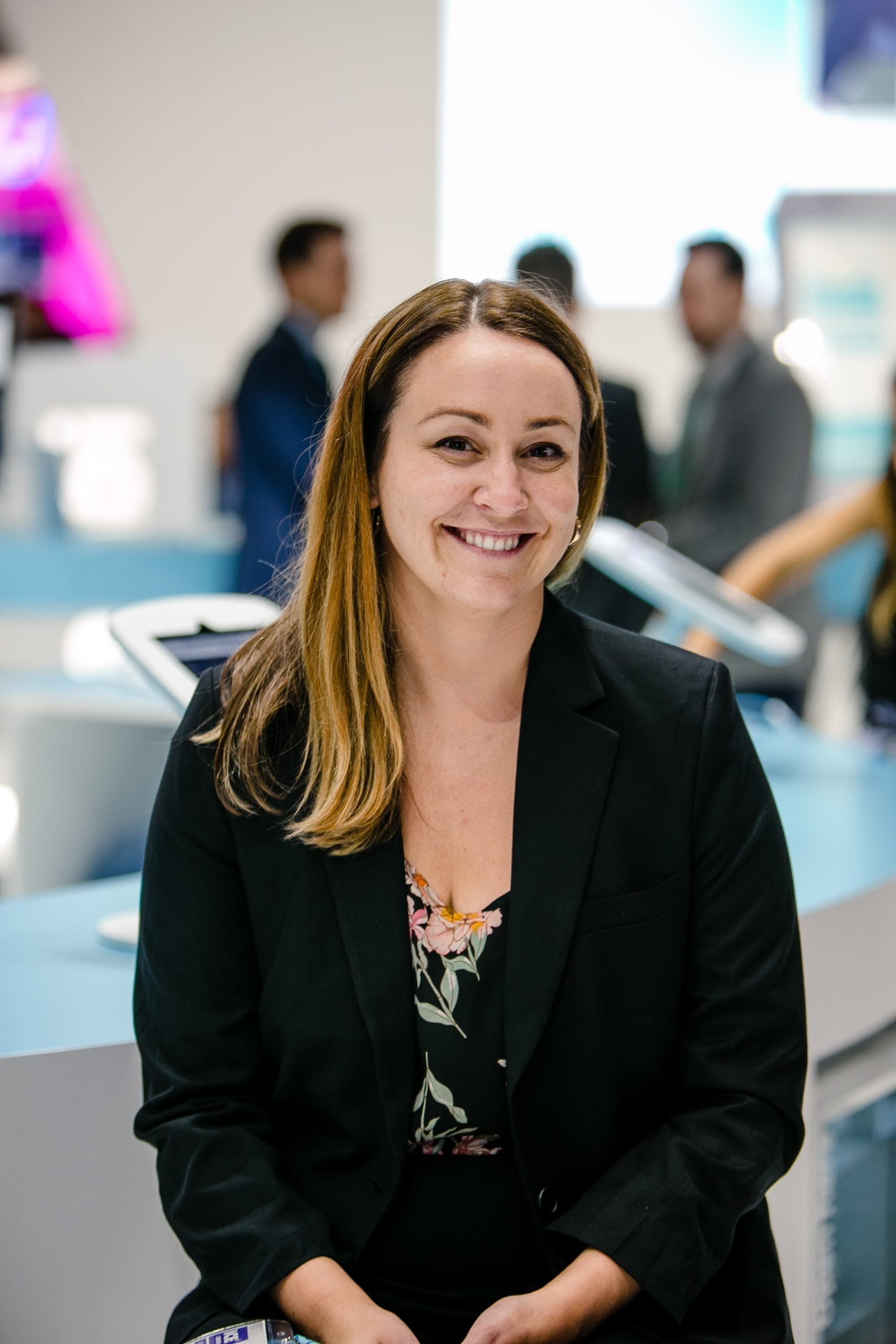 This means Canadians aren’t totally new to sports betting given their exposure to both parlay betting and offshore sportsbooks. Estimates vary for the size of the offshore market, but some suggest more than $4bn is being wagered through offshore online sports wagering sites.

Such estimates indicate a strong appetite for sports betting among Canadian consumers and according to a report by Deloitte, sports betting could grow from $500m to nearly C$28bn in handle from legal-market wagering within five years of legalization. Indeed, provinces such as Ontario, which has a population of approximately 14 million, have the potential to become some of the biggest sports betting markets in North America.

Hockey and in-game betting to be key battlegrounds

Canada is considered to be the birthplace of hockey – with the first organized fixture played in Montreal in 1875 – and it is by far the country’s number one sport when it comes to fan following.

Being able to offer players a best-in-class hockey betting product will be crucial not only when it comes to attracting players, but also in retaining them long-term. With parlay wagering and offshore betting already occurring, a compelling pre-game and in-game offer on the nation’s most popular sport will be an essential component to attract bettors to the regulated, single-event market.

Kambi’s Nordic heritage means it has long had a deep ice hockey offering which has been crafted to give operators all the tools they need to gain market share. It is the most robust offering available, with over 150 pre-game markets including Correct Score, Over/Under Goals, extensive goalscorer markets and sophisticated Period Betting, as well as the freedom to parlay outcomes for an array of offers on the same match.

Further to this, Kambi’s in-game offering comprises more than 70 markets. The quality of the in-game offering is increasingly the key differentiator, separating the excellent sportsbook from the merely good one, and Kambi’s unique NHL instant markets, including ‘Next Occurrence’, are driving an increasing level of in-play turnover. 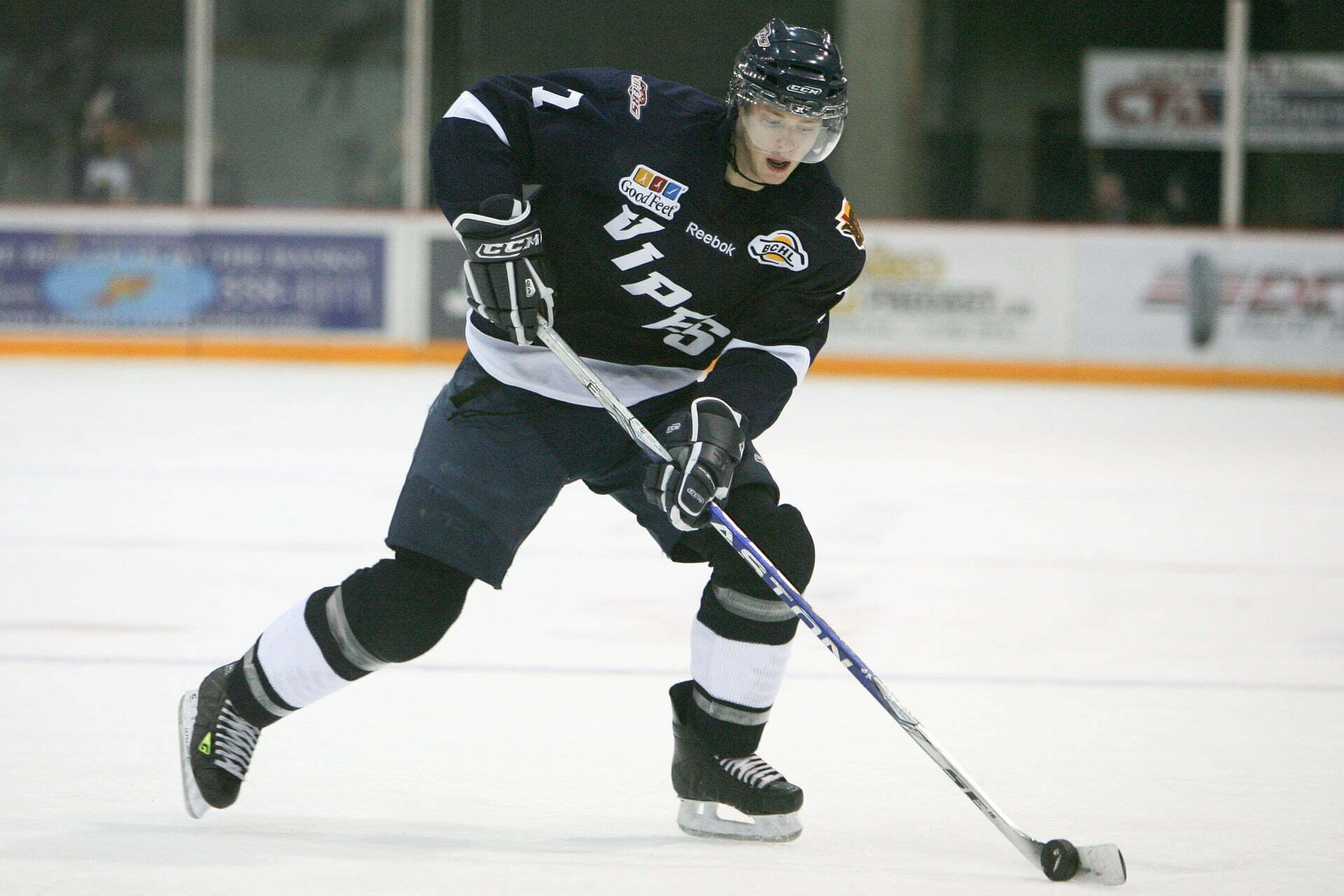 Being able to offer a wide array of in-game and instant markets to the bettor in an intuitive manner, with low-delays, is complex, requiring robust technology and real expertise in proprietary pricing, underlining the need to have a high-performance sportsbook to meet the needs of the modern bettor.

Complemented by our NHL Player Specials, which currently drive close to 20% of pre-match turnover through markets such as Over/Under Shots on Goal, these in-game and instant markets make for a substantially broader and more relevant offering than those provided by rival B2C and B2B sportsbooks.

Kambi is currently live in 14 US states, and 17% of all NHL moneyline turnover in the Kambi US network was placed on Canadian teams, underlining their popularity. As regulated single-event sports wagering makes its way to the Great White North, teams like the Toronto Maple Leafs and Edmonton Oilers – already in the top 10 NHL teams by turnover on the Kambi network – will drive an even greater level of betting interest.

A top-quality ice hockey offering, enhanced by a deep selection of in-game and instant markets will be an important string to the bow of any sports betting operator aiming to seize significant market share. And given the current estimates and predictions, Canada is a sports betting market few will want to get wrong.

Contact sales@kambi.com to find out how Kambi can support your Canadian sportsbook ambitions. 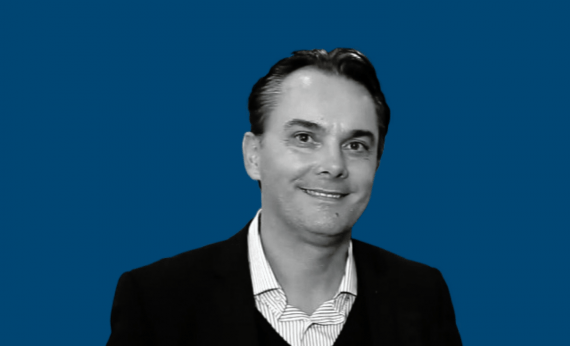 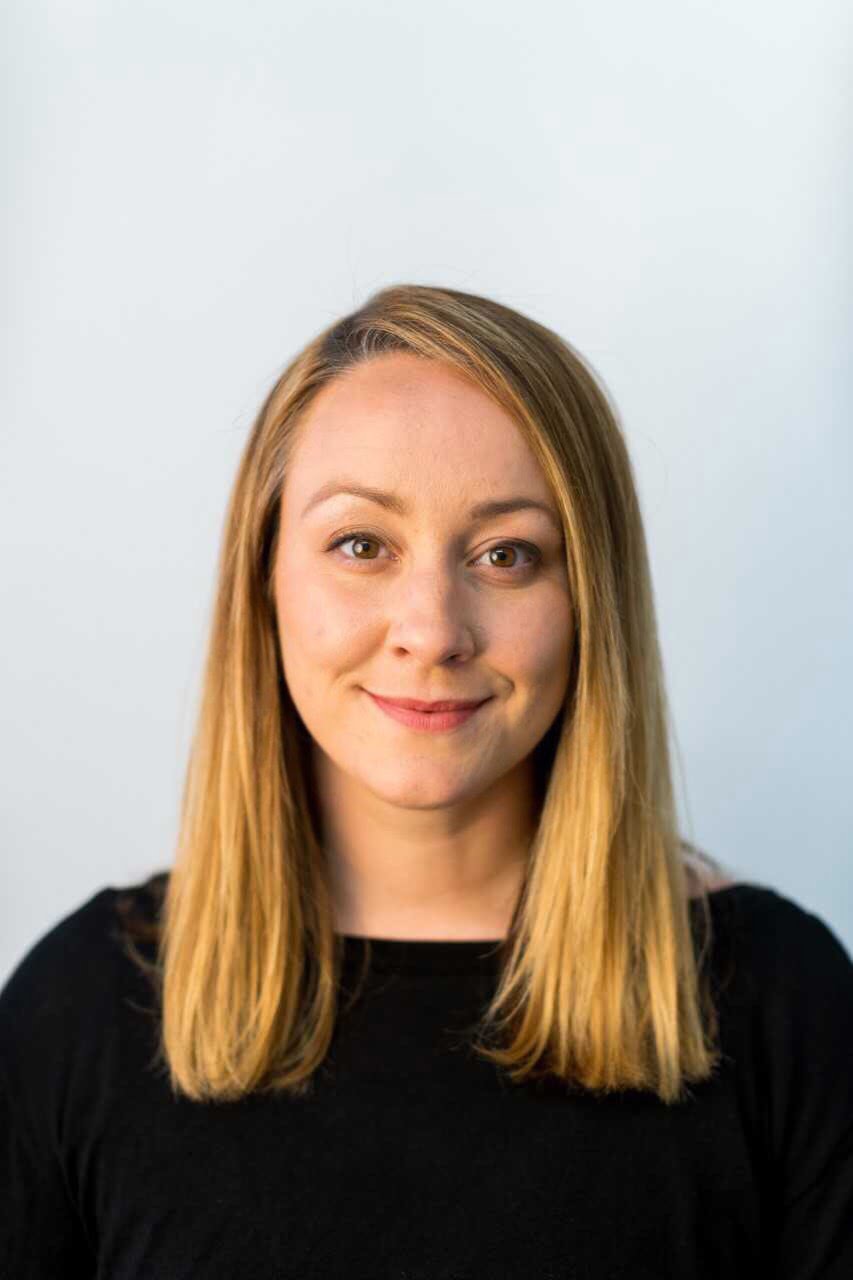 Kambi's VP Sales, Sarah Robertson, on the importance of winning one of the online licenses in the state of New York
Read More