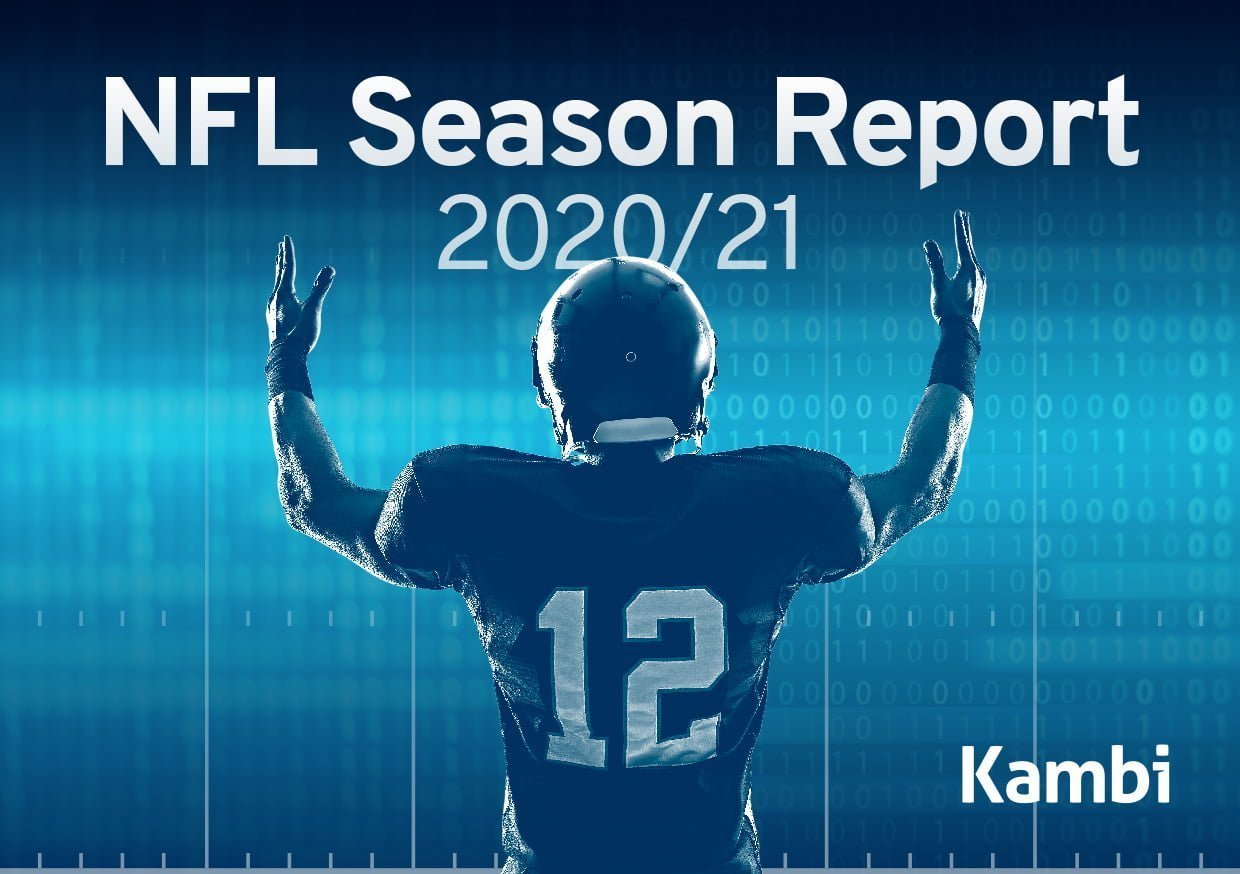 The show must go on, as the saying goes, and the biggest sport in the United States took this to heart in its 2020 season after the NFL successfully navigated the impact of Covid-19 and major disruption to the sporting calendar. With all 256 regular season games being played, the season concluded with a thumping victory for the Tampa Bay Buccaneers over the Kansas City Chiefs in a Super Bowl that saw the ageless Tom Brady add a seventh championship ring to his collection.

Kambi processed the highest bet volumes in its history during Super Bowl LV – three times greater than last year’s incarnation. So, it was no surprise to see football remain the largest sport by handle in the US, with the NFL being the most popular league to bet on for US players in 2020.

To shed some light on the betting and player behaviour trends underpinning what has become a sports betting juggernaut, Kambi recently published the latest edition of its annual NFL Season Report.

The influence of local team loyalty was one such trend displayed throughout the 2020 season. While it was not entirely universal, with Michigan bucking the trend, bettors for the most part showed a degree of loyalty to their local NFL franchises. In Pennsylvania, for example, the Philadelphia Eagles and Pittsburgh Steelers were the two most popular teams for players to wager on in their respective markets, while the Chicago Bears led the way in Illinois, as did the Tennessee Titans in Tennessee.

We also experienced major swings across the Kambi network compared to 2019 in terms of which teams drove the most handle overall. Powered by the powerful right arm of quarterback Patrick Mahomes, the Kansas City Chiefs moved up five places to take top spot in 2020, having ended the 2019 season as Super Bowl champions. 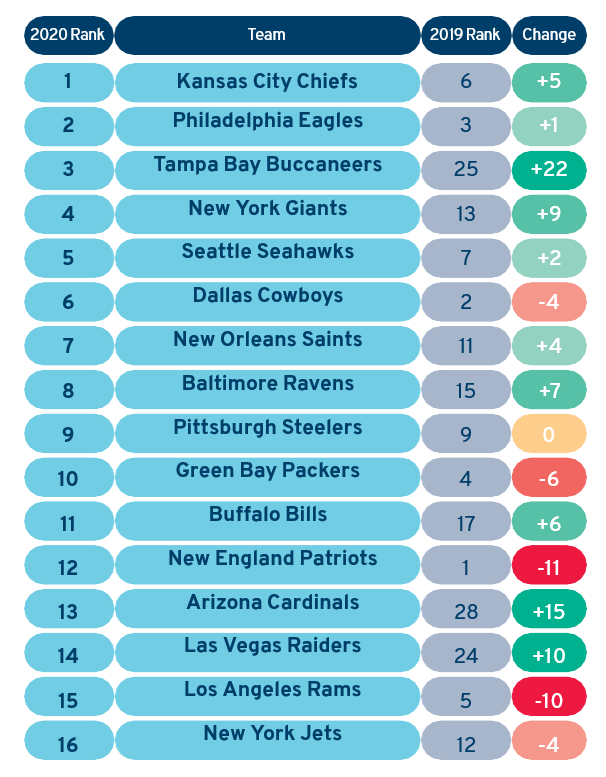 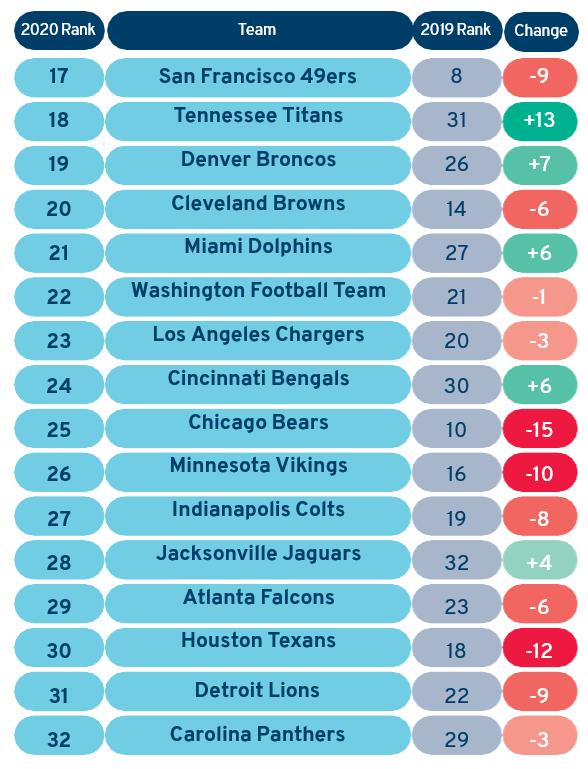 The ‘Tom Brady effect’ made itself felt in two of the most significant shifts. Having seen Brady move to Tampa Bay from the New England Patriots, the Bucs were 2020’s biggest climbers in betting handle terms, rising 22 places to rank third. By contrast, the Patriots, having been number one last year, suffered the third most severe drop, falling 11 spots to 12th without arguably the sport’s greatest ever player.

Player props on the rise

It is increasingly not just the biggest teams that are driving handle. Player props, which offer bettors the chance to wager on the performance of their favorite players, grew by 50% during the 2020 regular season, with Touchdown Scorer, Total Receiving Yards by the Player and Total Rushing Yards by the Player proving to be the top-three most popular bet offers.

Kambi offered a more extensive range of player props than any of our competitors during the Super Bowl, and a deep player props offering is

becoming an ever more important part of any operator’s acquisition and retention arsenal as engagement levels continue to rise.

Looking at single game activity, approximately one in five games last season were ‘stand alone’ – that is to say there were no other games at the same time or shortly before and after. These games took three times the handle of games that were not stand alone, underlining the capacity a single headline game has to drive betting engagement.

Instant betting volumes also increased considerably during stand alone games, recording twice the level of engagement. Kambi’s previous State of the Nation piece for SBC featured an in-depth look at in-game betting, and why it is now the key battleground for US sportsbooks. This is certainly borne out in the results we experienced during the 2020 NFL season, during which we experienced an increase in live wagers of 390%.

All of these insights and more can be found in the full report at Kambi.com, which also features a word on college football and an examination of how Super Bowl bettors are retained.

Last season saw the continued evolution of football into a sports betting titan, with more players than ever engaging with football betting. Next season promises even stronger results, with more enhancements to the Kambi product in the pipeline, more states regulating and even more games, with the NFL announcing approval of a 17-game schedule.

You can download the latest NFL Season Report here. 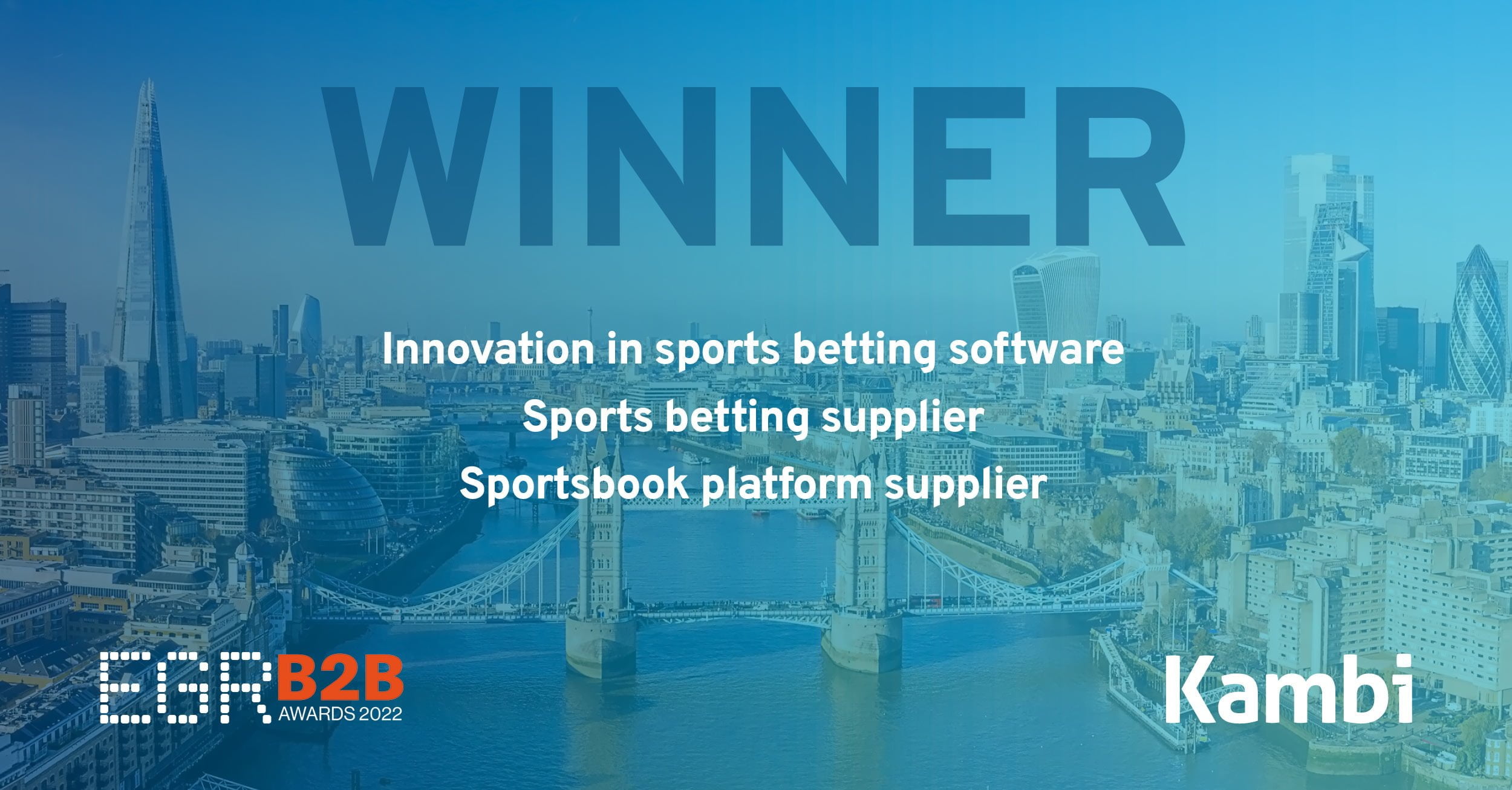 Gambling Insider to kick off Kambi’s Festival of Sportsbook 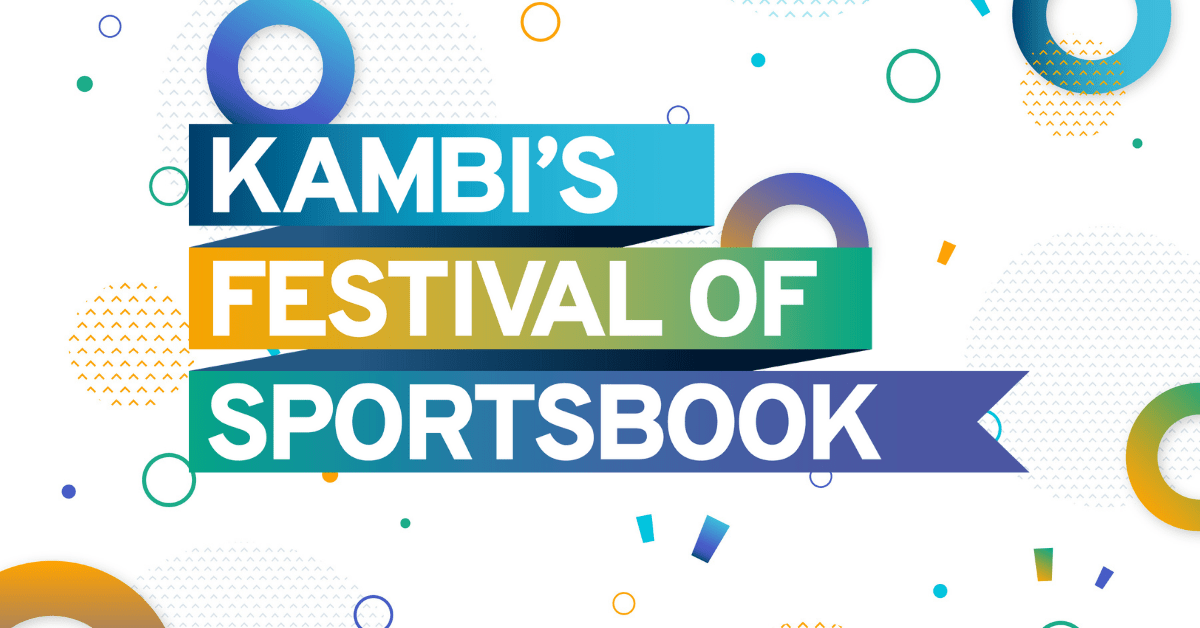 Kambi’s Festival of Sportsbook will take place next week, with Gambling Insider Editor Tim Poole hosting an Executive Roundtable to launch the Festival on 23 May.
Read More