January 30, 2017/ admin
Premium sportsbook provider Kambi will showcase its latest innovations at ICE 2017, on the back of a successful 12 months...
See all news & insights

Premium sportsbook provider Kambi will showcase its latest innovations at ICE 2017, on the back of a successful 12 months for the supplier.

A number of premium operators selected Kambi to supply its premium sportsbook service during 2016, including Mr Green, LeoVegas and the Rank Group.

The latter saw Kambi partner with NLS to pilot its new ‘NLS Sports Betting – Powered by Kambi’ product at the World Lottery Summit in Singapore.

Kambi’s innovative retail solution – which incorporates self-service terminals, over-the-counter and bring-your-own-device components, all backed by leading online expertise – will be on display at ICE stand S2-110.

And continued reinvestment, including the opening of new offices in London and Bucharest, saw the Kambi team grow to more than 500 members.

Kristian Nylén, CEO of Kambi, said: “It has been a successful 12 months for Kambi, and we look forward to kicking off an even better 2017 at ICE Totally Gaming in London.

“While we continue to innovate in the online space, this year we are using ICE to showcase our pioneering retail solution, which will lead the way for the land-based sector over the coming months.”

To find out more about how Kambi is innovating in retail sports betting, visit ICE stand S2-110. 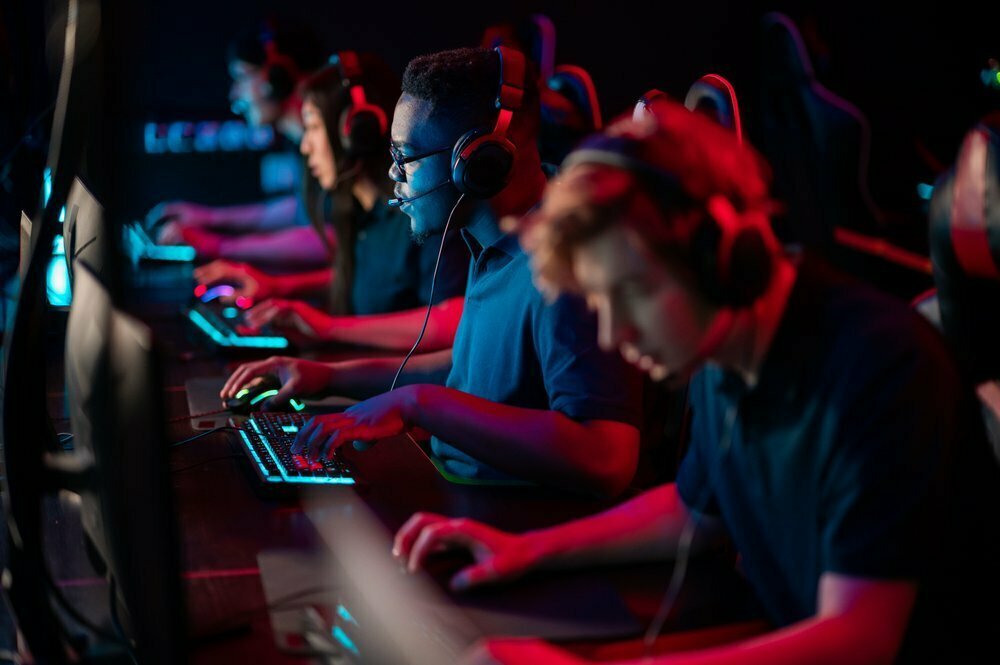 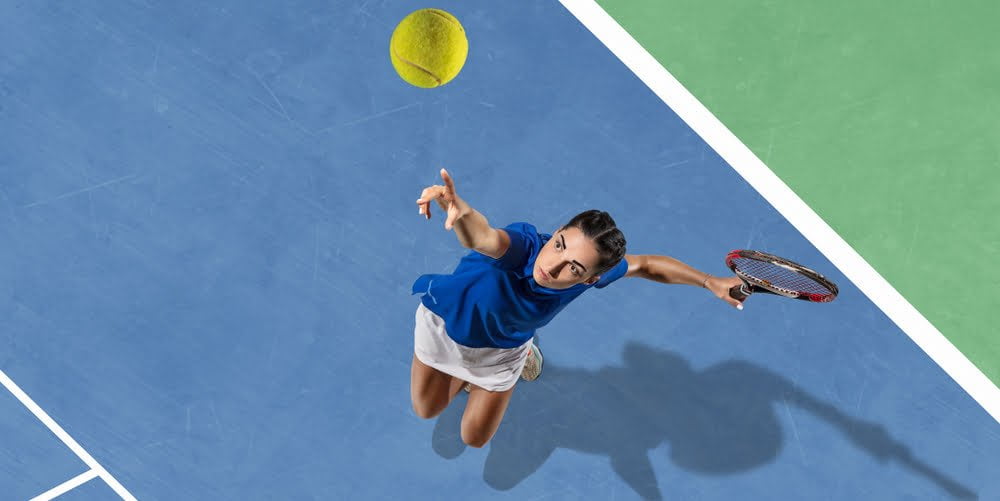