Kambi has underlined its position as the industry’s leading sports betting supplier after Rush Street Interactive (RSI) became the second Kambi customer to launch an online sportsbook in New Jersey, and just the third operator to do so since the opening of the market.

RSI, which this morning added a Kambi Sportsbook to its popular PlaySugarHouse.com gaming site, has gone live with a large menu of sports wagering options, including singles, parlays, prop bets and futures.

Players at the SugarHouse Online Sportsbook & Casino can also place live wagers as the sporting action unfolds courtesy of a wide range of in-game betting offers, including instant bets such as result of current drive in football and current point in tennis.

Today’s launch comes after Kambi and RSI received the necessary regulatory clearance from New Jersey’s Division of Gaming Enforcement. As a result of RSI’s existing online presence in New Jersey via PlaySugarHouse.com, the operator has been able to implement a full launch, with players immediately able to access the sportsbook on mobile through Android and iOS, and on desktop throughout the Garden State.

The SugarHouse Online Sportsbook & Casino is a powerful combination of Kambi’s market-leading Sportsbook and RSI’s high-quality iGaming platform, creating a premium turnkey solution which could be leveraged by operators in other regulated US markets.

Having been first to market on 1 August, Kambi-powered sportsbooks now make up two-thirds of the online wagering options for players in New Jersey, illustrating Kambi’s speed to market.

Kristian Nylen, Kambi Chief Executive, said: “In what is another major milestone for Kambi, I am delighted we have been able to assist Rush Street Interactive in becoming one of the early movers in the online wagering market in New Jersey.

“To be providing our Sportsbook to two of the three online operators currently live in New Jersey is a great achievement and provides further evidence that Kambi is the trusted sports betting partner for operators wishing to enter regulated markets.”

In June, RSI also launched an online sportsbook into the regulated Colombian market, having partnered with Kambi in May.

“In addition to creating a seamless integration between the Kambi and RSI platforms, RSI has gained valuable operating experience running a Kambi-powered sportsbook that will be helpful  as we expand into future markets,” said Richard Schwartz, President of Rush Street Interactive.

Why product rather than marketing will be the key US battleground 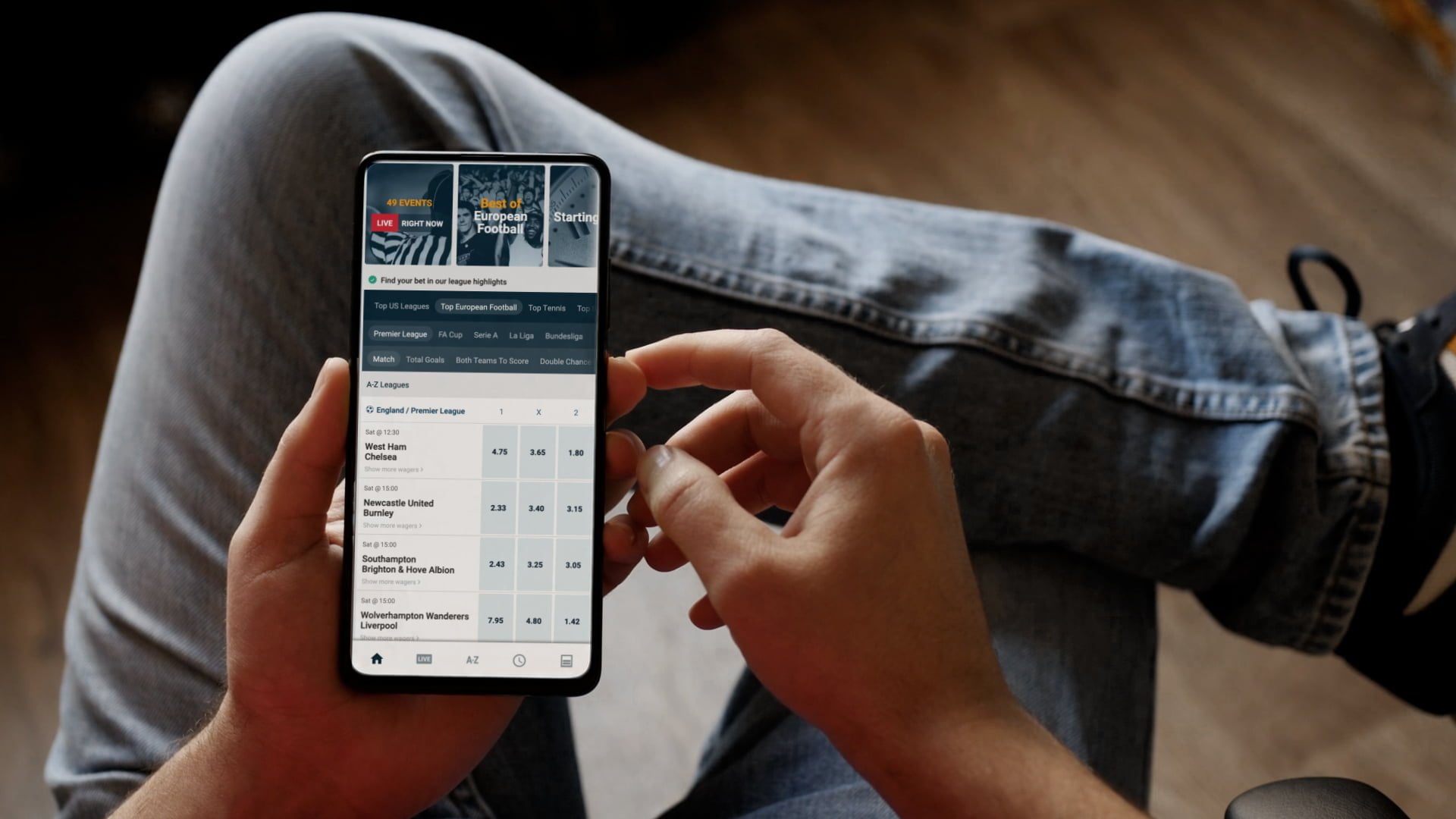 Kambi's Director of Pre-Sales Solutions, James Letchford, takes a deep dive into how a high-performance sportsbook will retain customers and reduce the need for expensive reactivation efforts.
Read More 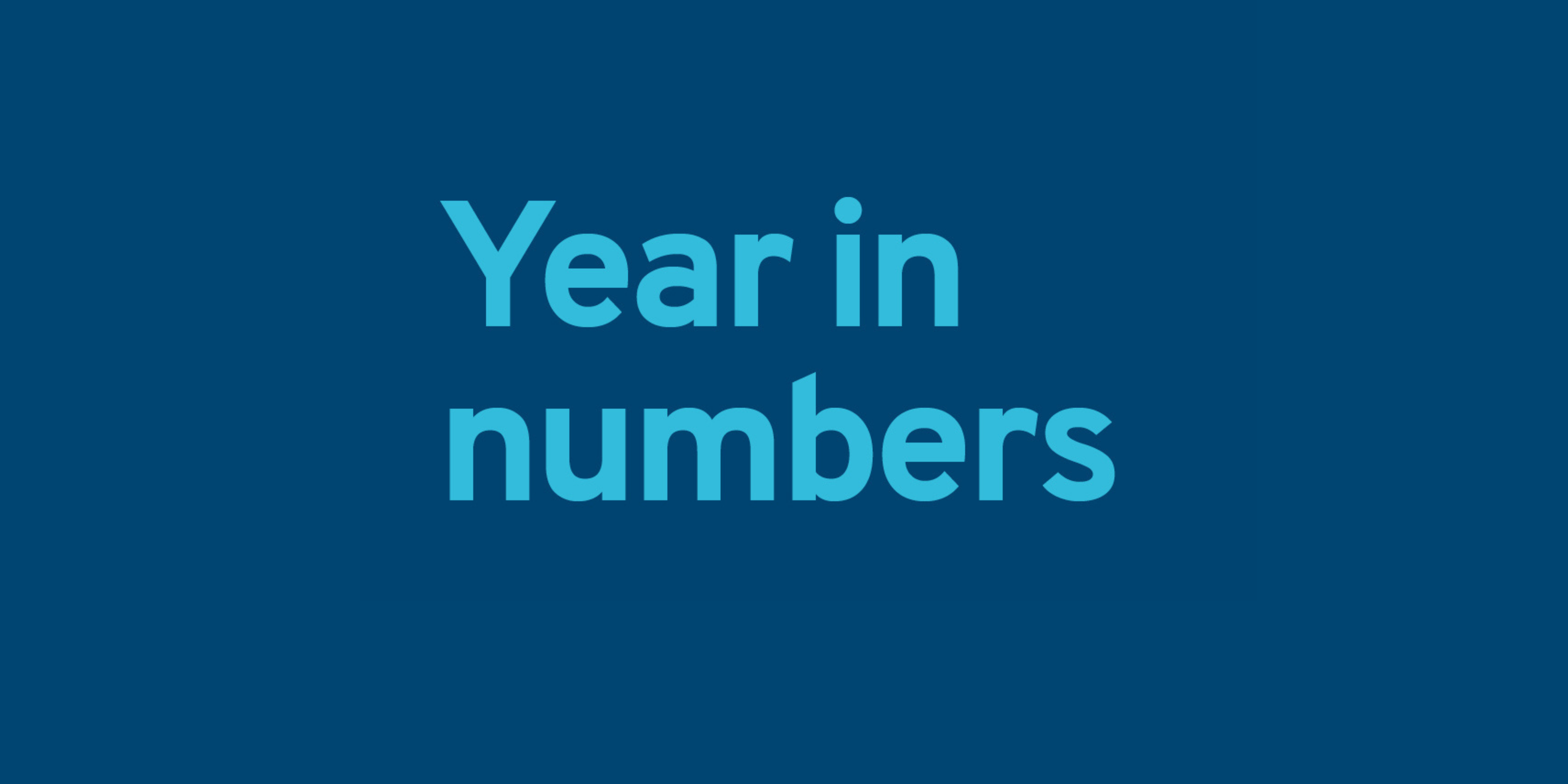